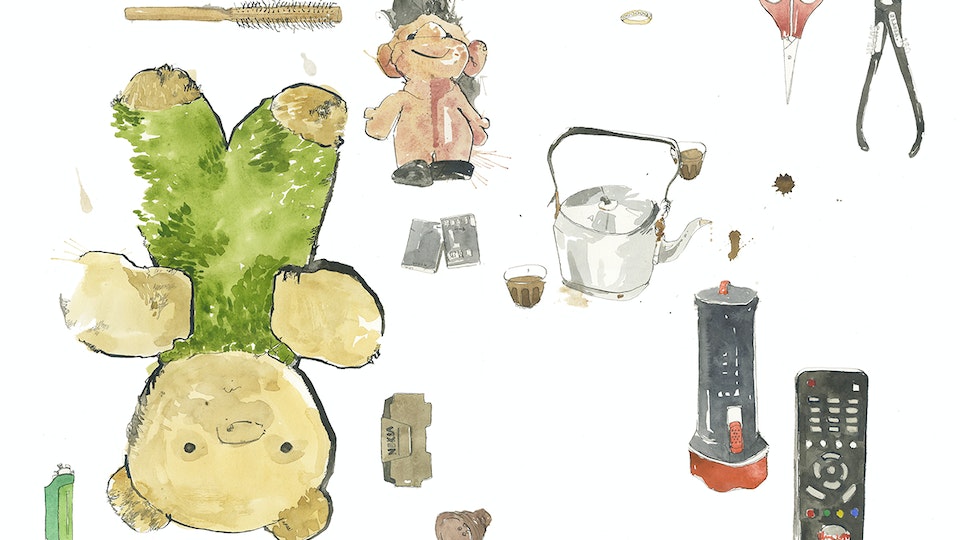 Everything I own: Refugees in Bekaa

In 2013 I was asked by Doctors of the World to describe some of the most common scenes in Bekaa Valley. Lebanon, with a population of 4million people was now home to a further 1 million refugees from Syria.

Each family that we met I asked them to bring out the belongings they had brought from Syria.  In some cases it had been nothing. In others it was a collection of bits and pieces.  These belongings told their own stories.